SIMATIC ET 200SP and ET 200MP are part of the new generation of automation devices that fully exploit the benefits of a new level of integration offered by the TIA Portal engineering framework, the S7-1200 and S7-1500 controllers, and the latest generation of basic and comfort panels. Especially for the process industry, the ET 200SP HA offers a modern customized solution in combination with the SIMATIC PCS 7 process control system.

The scalable SIMATIC ET 200SP I/O system is a highly flexible, modular I/O system with IP20 degree of protection. Via an interface module with PROFINET or PROFIBUS interface it can exchange IO data of the connected I/O modules with a higher-level control system. Alternatively, as further head-end stations, various PLC, F-PLC and Open Controllers are available as compact S7-1500 Controllers (Distributed Controller). ET 200SP components are available as SIPLUS version for extreme requirements and a high degree of robustness. 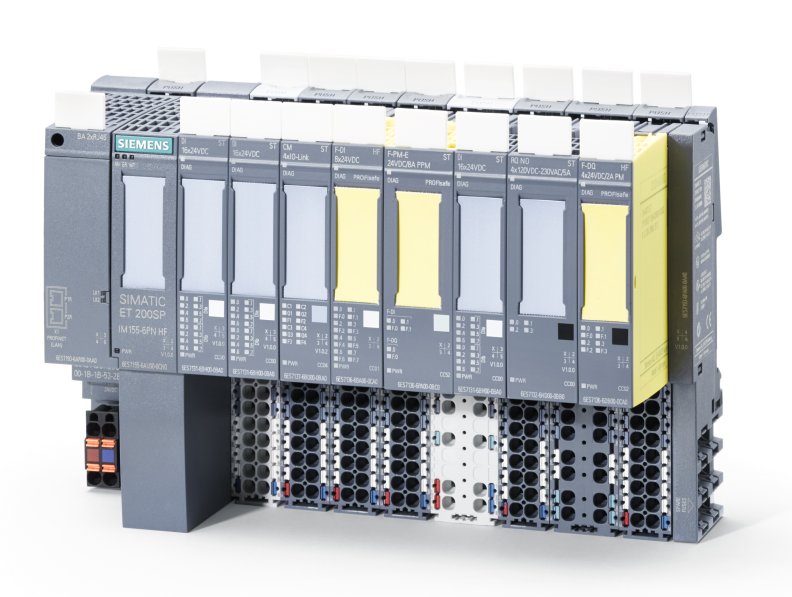 For existing system configurations as well as for special applications in combination with SIMATIC S7-300/400 controllers and for use in hazardous environments, the ET 200M and ET 200iSP I/O systems offer a proven automation solution with the TIA Portal and the SIMATIC PCS 7 process control system.

The SIMATIC ET 200M is a modular I/O system with IP20 degree of protection, particularly suitable for user-specific and complex automation tasks. Interface modules for connecting S7-300 I/O modules to PROFIBUS DP or PROFINET (up to 8 or 12 I/O modules per interface), structured with bus connectors or with active bus modules and a power supply if applicable.

The ET 200iSP is a modular, intrinsically-safe I/O system with IP30 degree of protection which can be operated in gas and dust atmospheres at ambient temperatures from -20 to +70 °C. It is optimized for use with SIMATIC PCS 7 and SIMATIC S7, but can also be integrated in other systems such as SIMATIC S5 per GSD file. 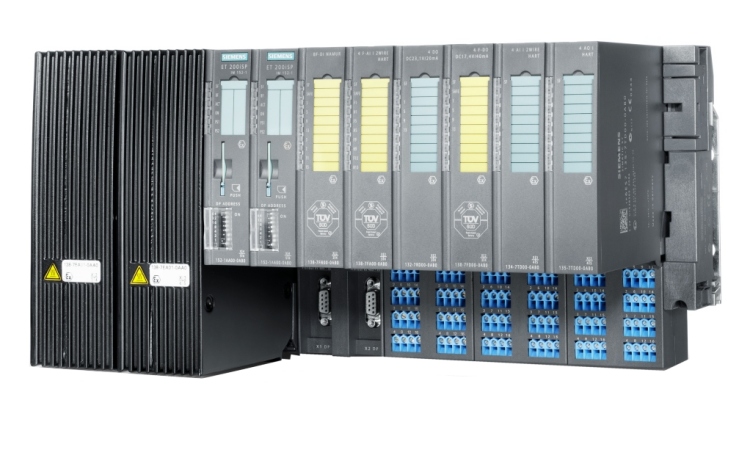